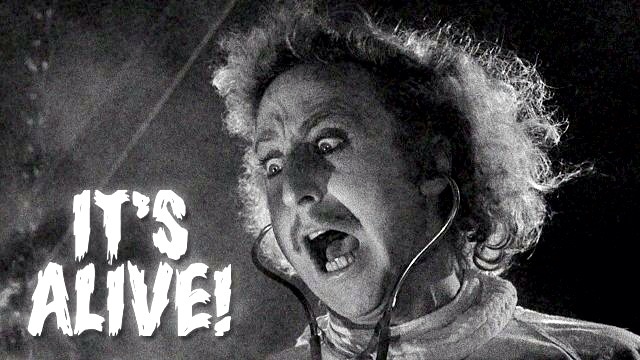 When NetApp’s clustered Data ONTAP was first introduced, 7-Mode customers using NFS noticed something was missing – they could no longer run “showmount” from their clients to get the exported paths on the NFS server. Instead, it would just show a / and (everyone) for that server. For complete details on showmount in cDOT, see TR-4067.

Example of showmount in 7-Mode:

Example of showmount in cDOT prior to showmount support (8.2.x and prior):

Clustered Data ONTAP 8.3 added support for showmount, but it was mainly for showing paths to support Oracle VM deployments, as OVM required showmount to show paths to work properly.

However, showmount in 8.3 and beyond doesn’t show the exported client list, which some people used in troubleshooting NFS export mount/access issues. There are technical reasons for this decision, but don’t expect to see client access views added any time soon. Instead, you can use the commands supplied in clustered Data ONTAP to verify exports (such as export-policy rule check-access) and my recent blog on NFS mount tracing How to trace NFSv3 mount failures in clustered Data ONTAP.

Example of showmount in cDOT 8.3 and later:

Prior to 8.3, NetApp offered a showmount script in the NetApp Toolchest. That script did replicate the overall 7-Mode functionality. Additionally, since it was an external script leveraging the ONTAP SDK, it could be modified and customized to do even more than run showmount. (A project I started but never got around to finishing)

However, after showmount support was added to cDOT 8.3, the showmount tool was removed from the tool chest and no longer officially supported. In fact, good luck finding it at all. Until now!

I managed to get the guy who wrote the script (Karthik Nagalingam) to give me a copy and allow me to put it up on GitHub. Keep in mind that the script is officially unsupported by NetApp, but it can be considered as an open source contribution to the community and open for all to modify and improve upon. And you might have some luck contacting myself or Karthik with issues.