Welcome to the Episode 174, part of the continuing series called “Behind the Scenes of the NetApp Tech ONTAP Podcast.”

This week on the podcast, we chat with the Veeam team – Evangelists Michael Cade (@michaelcade1) and Melissa Palmer (@vmiss33) and NetApp architect Adam Bergh (@ajbergh) – about what’s new in Veeam 9.5 update 4.

Welcome to the Episode 173, part of the continuing series called “Behind the Scenes of the NetApp Tech ONTAP Podcast.”

This week on the podcast, we unveil one of NetApp’s best kept secrets with Andrew Klosterman. Join us as we discuss what the Advanced Technology Group (ATG) does, what they’ve done in the past and what they’re looking at in the future. Topics range from ONTAP to new media types like SMR to blockchain.

ONTAP 9 is on a new cadence model, which brings a new release every 6 months.

Also, check out the documentation center:

I wrote up a larger overview blog here:

Also, ONTAP Select 9.5 is available. Here’s what’s in that release:

We also have a new lightboard video, where I forgot that they record in a black background.

Welcome to the Episode 172, part of the continuing series called “Behind the Scenes of the NetApp Tech ONTAP Podcast.”

This week on the podcast, we break down the latest networking enhancements in ONTAP, including virtual IP, BGP and TCP blackhole detection. We also talk about the vision of ONTAP networking and where we’re taking ONTAP as we modernize our networks! 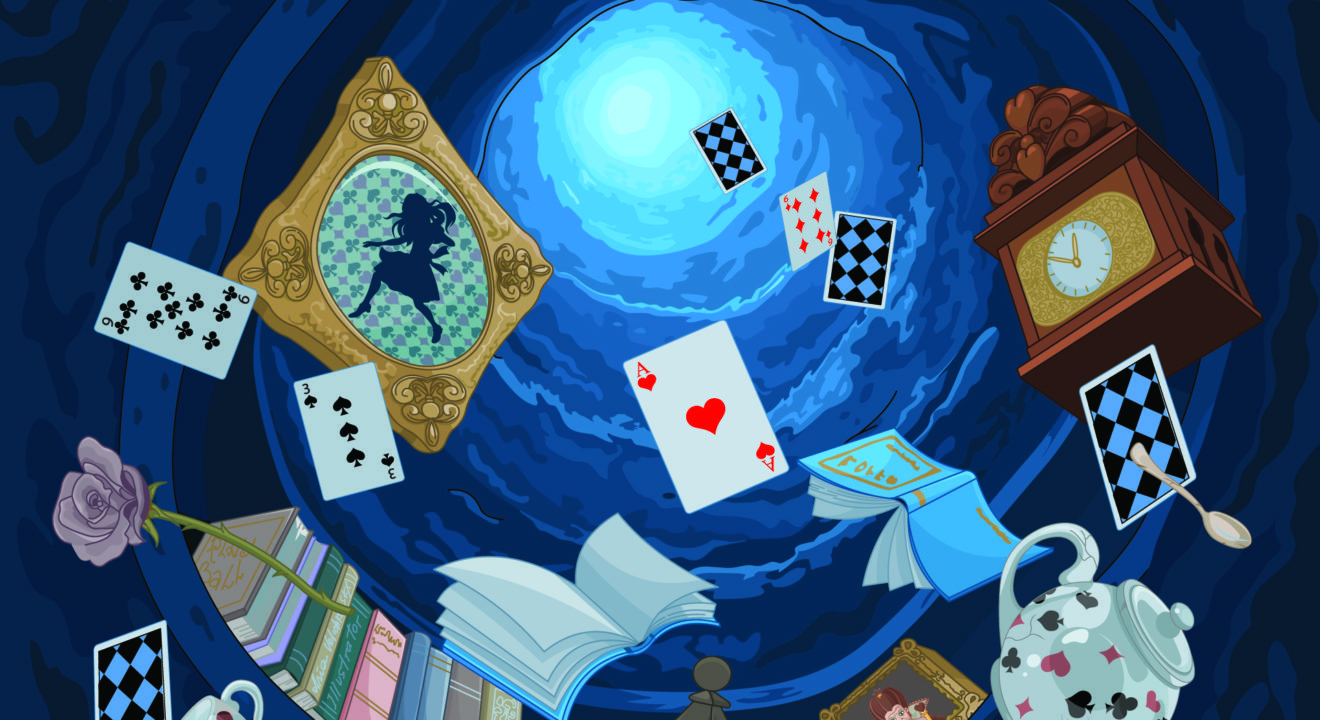 In a recent podcast recording (coming out in a couple weeks… will link here when it’s done), I spoke with Andrew Klosterman of NetApp’s Advanced Technology Group about some of the things he’s worked on over the years. One of those things is something called “Ethernet Monitoring Unit (EMU)” – a new feature in OnCommand Insight that allows a client to act as a packet sniffer in an attempt to monitor NFS traffic and do useful things like map client IP addresses to volumes in ONTAP. I plan on writing up a blog post on that once I sort out all the details, but this blog is more about context switching and what happens when we run into hard problems…

Why can’t we focus on one task?

If you Google “context switching productivity,” you’ll find plenty of articles on this topic.

Simply put: humans tend to multi-task. It’s not necessarily a function of ADHD or some other ailment. Rather, it’s how we are. We’re curious – when something piques our curiosity, we tend to follow it. Then, it can lead to other paths and tangents, and before we realize it, we’re off on a completely different task than we started with. This blog, for instance, is an example of a context switch.

This context switching, for me, is usually spurred on when I’m bored with a task or have reached a point where I’m not making progress and need to step away from it for a bit. This OnCommand Insight feature was a prime example. I’m not familiar with the product. And rather than read the docs first, I like to try to figure it out as I go and then return to docs to see what/if I missed anything, as that actually helps me learn the ins and outs of things a little better.

For example, this was the flow of my OnCommand Insight EMU journey…

In the midst of this process, I had a context switch (aside from this blog). In this case, it was when you run the oci-install.sh script for EMU. When it’s done, you get a banner that looks like this:

In my context switch, I thought it’d be cool to split out the big blue NetApp N and turn it into it’s own script. So I stripped out the OCI-specific stuff and did this:

So now, you can take that code snippet and add it to your own banners for login, such as if you have an SSH host that controls NetApp logins. You can also find the code here:

Is it simple and stupid? Sure. But while I worked on that, I came up with a few ideas to try to fix my DPDK issue!

All the articles about context switching and productivity point to reduction in how much work you get done. But for me, taking a break and working on other stuff when I get stuck can be a good way to get back on track.

Stay tuned for more on the OCI EMU module!

If you missed out on NetApp Insight 2018 in Las Vegas and Barcelona, or if you went and either missed out on a session or just want to review sessions you attended, you can do that at this link (provided you are a NetApp customer, partner or employee) to the NetApp Video Hub:

Contents include breakouts recorded in Las Vegas and Barcelona events as well as selected events at Insight.  Content is available in PDF, MP4, and MP3 formats.  The new Panopto recordings allow you to search on the spoken or written word and to increase or slow down the rate of speech (English as a second language or reduce the amount of time to listen to the recording).  If you require PPT format they will be available soon on the Field Portal for employees and partners.  Questions regarding the recordings should be directed toinsight-content@netapp.com.

We also did podcast recaps here:

Welcome to the Episode 171, part of the continuing series called “Behind the Scenes of the NetApp Tech ONTAP Podcast.”

This week on the podcast, we catch up with NetApp’s newest old employee (or is it oldest new employee?) to see what he’s been up to, how he ended up back at NetApp and what he’s working on today. Join us as we discuss NetApp Kubernetes Services with the original NetApp podcaster and DataCenterDude himself – Nick Howell! (nick.howell@netapp.com)