ONTAP 9.6 is coming soon and I recently posted a sneak peek for REST API support. But REST APIs aren’t the only new feature coming with the release. FlexGroup volumes are getting some new enhancements as well.

One of the bigger features (albeit more under the radar) is a way for ONTAP to help FlexGroup volumes avoid failed writes to volumes due to being out of space – elastic sizing! 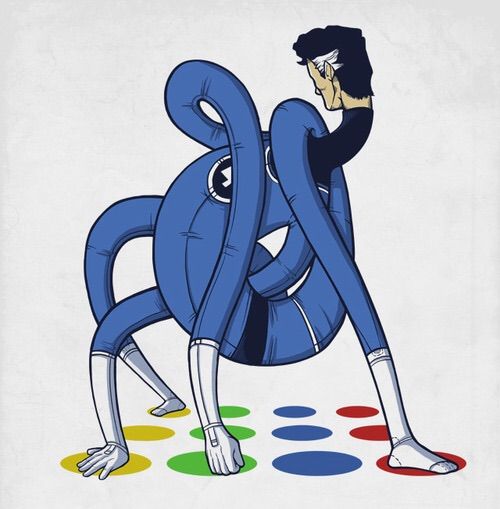 Prior to ONTAP 9.6, storage administrators had to be a bit more cognizant of member volume capacity, because if a member volume ran out of space in a FlexGroup volume, the file write would fail. Since files do not stripe across member volumes, a single file could grow over time to cause issues with space allocation.

There are a few reasons a member volume in a FlexGroup might fill up.

FlexGroup volumes do a generally good job at allocating space across member volumes, but if a workload anomaly occurs, it can throw things off. (Like if your volume is mostly a bunch of 4K files but then you zip a lot of them up and create a giant single file).

Remediation of this problem is generally growing volumes or deleting data. But usually, admins won’t notice the issue until it’s too late and “out of space” errors have occurred. That’s where Elastic Sizing comes in handy.

Elastic Sizing – An Airbag for your Data

One of our FlexGroup volume developers refers to elastic sizing as an “airbag” in that it’s not designed to stop you from getting into an accident, but it does help soften the landing when it happens.

In other words, it’s not going to prevent you from writing large files or from running out of space, but it is going to provide a way for those writes to complete.

Here’s how it works…

Once files are deleted/volumes are grown and space is available in that member volume again, ONTAP will re-adjust the member volumes back to their original sizes to maintain an evenness in space.

Ultimately, elastic sizing helps remove the admin overhead of managing space, as well as worrying so much about the initial sizing/deployment of a FlexGroup. You can spend less time thinking about how many member volumes you need, what size they should be, etc.

When you combine elastic sizing in ONTAP 9.6 with features like autogrow/shrink, then ONTAP can pretty much manage your capacity in most cases and help avoid emergency space issues.

Traditionally, FlexGroup volume use cases have mainly been for unstructured NAS data, high file count environments, small files, etc. and I’ve cautioned people against putting larger files into FlexGroup volumes because of the aforementioned issues with large files/files that grow potentially filling up a member volume.

But now, with elastic sizing to mitigate those issues, along with volume autogrow/shrink, the FlexGroup use cases get a bit more expanded and interesting.

Why not put a workload with large files/files that grow on a FlexGroup now? In fact, with SMB support for Continuously Available shares for Hyper-V and SQL server, there is further proof that FlexGroup volumes are becoming more viable solutions for a variety of workloads.

You can find the latest podcast for FlexGroup volumes here:

Technical Marketing Engineer at NetApp. Opinions are my own.